“Nicky brings a wonderful combination of energy and passion for the Foundation’s work, along with a profound respect for the nonprofit leaders who serve our community,” says Joshua B. Bernstein, chair of the Foundation’s board of directors. “She appreciates the unique role of the Meyer Foundation, and has a vision for deepening our impact even further.”

A graduate of Brandeis University and Cornell Law School, Goren began her career as assistant general counsel in the Congressional Budget Office, and then served as counsel at the U.S. Congress’ newly established Office of Compliance. In 1998, she joined the Corporation for National and Community Service—the nation’s largest grantmaker supporting service and volunteerism—as associate general counsel. She served as the Corporation’s chief of staff from 2006 to 2008 and as acting CEO from 2008 to 2010, overseeing an agency with a staff of 600 and a budget of $1.1 billion. In 2010, Goren left the Corporation to head Washington Area Women’s Foundation.

“My time at Washington Area Women’s Foundation has helped me understand the significant challenges facing economically vulnerable families in our region and the organizations and systems that support them,” says Goren. “It has also convinced me of the vital role philanthropy can play in bringing together partners and collaborators across all sectors to create social change. I am honored to have been asked to lead an institution I have long admired, and am committed to maintaining Meyer’s leadership role in the community.”

Goren will succeed Julie L. Rogers, who has served as head of the Meyer Foundation since 1986 and will step down in June.

In 2013 the Foundation’s board retained The McCormick Group, a leading search firm based in Arlington, Virginia, to conduct a national search for Rogers’ successor. A five-member search and transition committee chaired by Deborah Ratner Salzberg, vice chair of the Foundation’s board, led the selection process. Other committee members included board chair Joshua Bernstein and board members Barbara Lang, Robert Templin, and Kerrie Wilson.

Founded in 1944 by Washington Post publisher Eugene Meyer and his wife, author and social activist Agnes Ernst Meyer, the Meyer Foundation identifies and invests in visionary leaders and effective community-based nonprofit organizations that are working to create lasting improvements in the lives of low-income people in the Washington, DC metropolitan region. The Foundation also works to strengthen the region’s nonprofit sector as a vital and respected partner in meeting community needs.

The Meyer Foundation is one of the oldest philanthropies that focuses its giving on nonprofits serving the Greater Washington region. In 2013, the Foundation awarded grants totaling more than $6 million across four program areas: Education, Healthy Communities, Economic Security, and a Strong Nonprofit Sector. 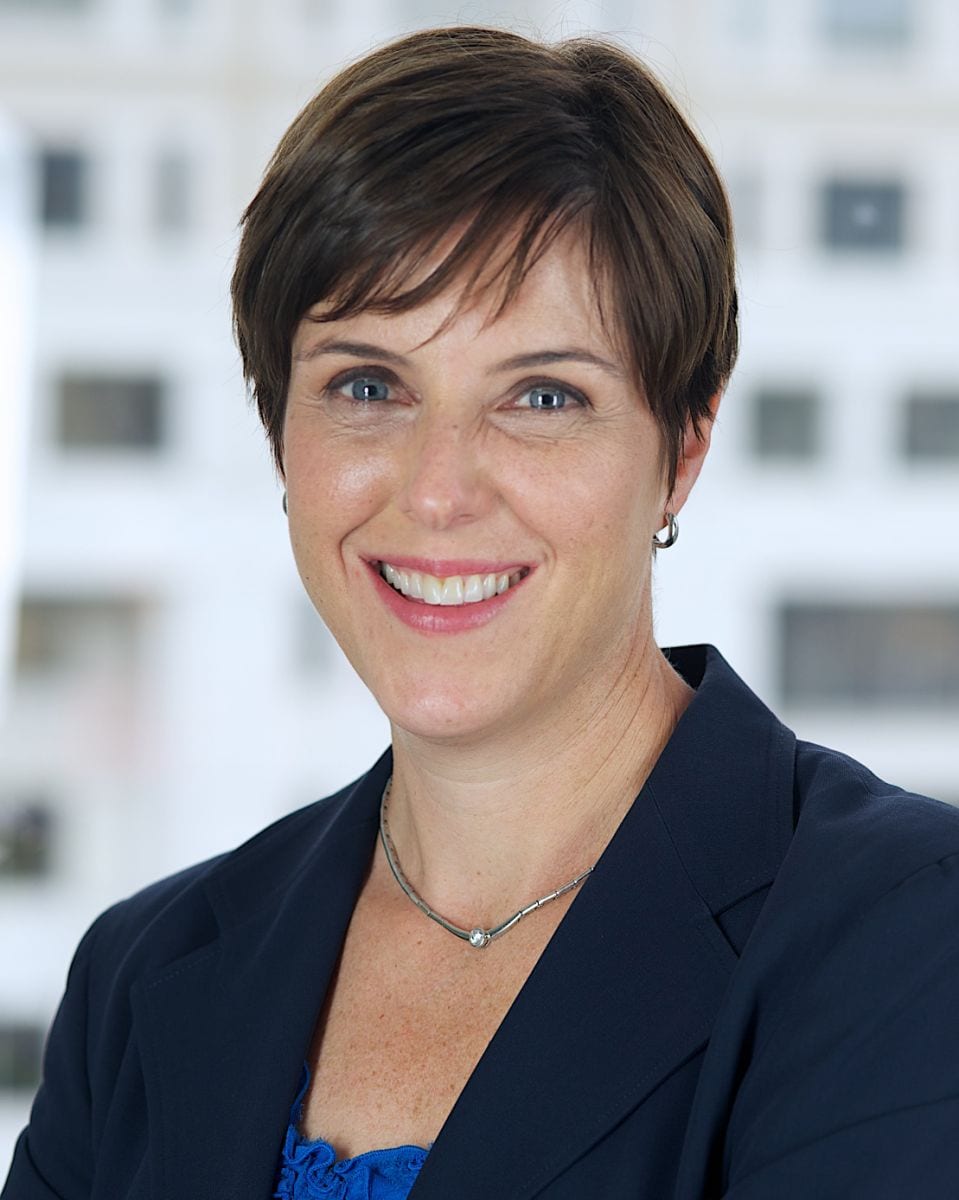