HOW WE GOT HERE

Over the past six years, the Foundation has dedicated itself to the pursuit of a Greater Washington region where systemic racism, and its consequences no longer exist.

The events of 2020—from the COVID-19 pandemic with racially and economically disparate impacts, to the extra-judicial murders of Black people at the hands of police and armed individuals, to the pervasive and increasing violent rise of white supremacy extremism, as well as the determined efforts of mutual-aid communities to care for neighbors and the incredible organizing of Black-led movements to ensure participation, power, and voice for marginalized people in our systems and democracy—have affirmed our vision, mission, and theory of change as valid and necessary.

But those events also compelled us to take a deeper, more critical look at how we can better support those most directly impacted by injustice to lead the movements to change the systems that create and perpetuate inequities.

To do so we needed to answer a central question:

In the summer of 2020, with the help of Carmen Berkley and Dancing Hearts Consulting, Meyer staff gathered virtually to answer that question. We reviewed our work thus far, learned from the leaders and the national movement for racial and economic justice, our local partners who are advancing racial and economic justice in this region; and our peers in philanthropy who have a long track record of supporting movements and organizing. 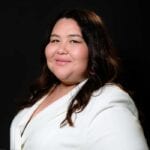 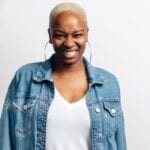 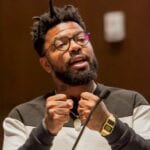 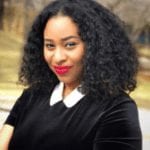 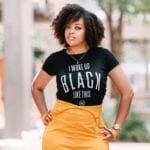 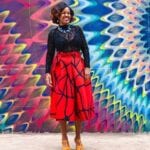 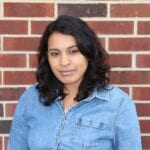 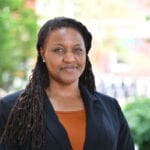 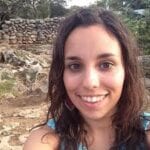 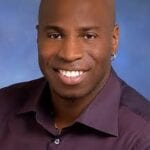 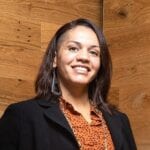 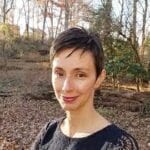 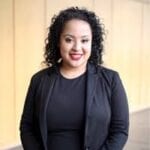 As we absorbed the wisdom these leaders shared with us, we also grappled with some of the many truths that 2020 laid bare and how they shape our region and our work. The racism and anti-Blackness deeply embedded in every layer of American life was on full display. Our social safety net, when it was most needed,  failed to support all of our neighbors or blunt the devastation of a pandemic with racially disparate impact. The benefits of our social contract—which defines the relationship between systems and the people of this country and what we owe to one another—accrue based on race and wealth.

Sifting through and reflecting on all of this information, we concluded that the answer to our question about how impacted communities change systems was something that we always knew but had not explicitly named: power. Systems change happens when movements build and transform power.

Power has several definitions, but we centered the words of Dr. Martin Luther King, Jr. in the development of this strategy:

"Power, properly understood, is the ability to achieve purpose. It is the strength required to bring about social, political, or economic changes. In this sense power is not only desirable but necessary in order to implement the demands of love and justice."

We support organizations that are building power to achieve a racially and economically just Greater Washington region.

Building power to overcome these challenges requires long-term strategies and deep investments in movements. It means focusing our investments on the core strategies—and the organizations that deploy them—that have proven to be effective in transforming power and shifting systems toward racial and economic justice. It also means using our own power, drawing on these same strategies to influence our sector, partners, and regional leaders and institutions to center equity and justice.

We identify these core power-building strategies as:

Unlike Meyer’s past strategies, we won’t limit our support to specific issues. We recognize that our partners build power across issue areas and lines of difference, based on the issues that are of importance to the communities experiencing injustice. These issues are fluid and intertwined and we know that organizations need the flexibility to work accordingly. We also acknowledge that by restricting our support to the issues of education, housing, and economic well-being, we were not addressing some of the issues and systems that are critical to the work of racial and economic justice, for example criminal justice and policing. 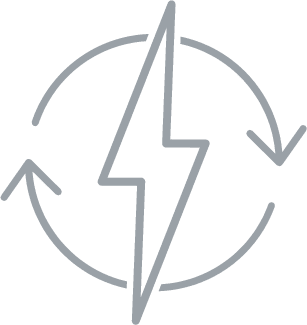 Aligned with our vision and mission, our understanding of our region’s past and present, and our belief that building power and movements will create change, we will put our resources toward three core priorities: 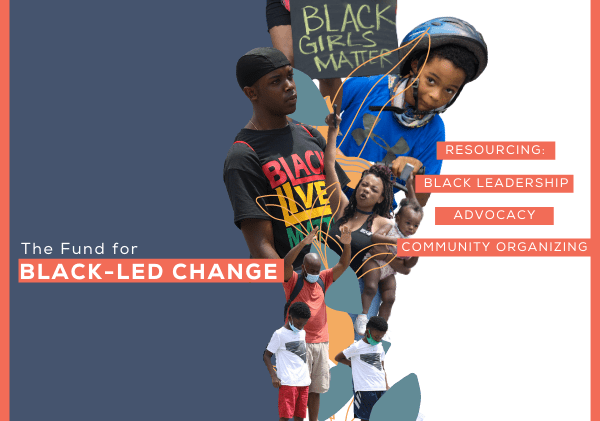 Black-led organizing—which centers the leadership and experiences of Black people—is core to building a strong, multi-racial democracy and to the mission of the Meyer Foundation. Yet, this work has been feebly supported by institutional philanthropy.

Throughout much of our history, Meyer has been complicit in harmful practices that have led to systemic divestment in Black-led nonprofits and movements for systemic change. We will begin to repair this wrong by resourcing local Black-led partners as they grow their organizations, build enduring and sustainable infrastructure; deeper, wider bases of support and power; and better and just systems that will benefit all people.

Over the next five years, we will commit $20 million in deep, multi-year core support to Black-led organizations to support the strengthening of the infrastructure and sustainability of Black-led movements building power to change communities and the region.

This $20 million commitment is in addition to Meyer’s annual core grantmaking and capacity-building work to support systems change work in the region, which will continue alongside the investments we will make through the Fund for Black-led Change. 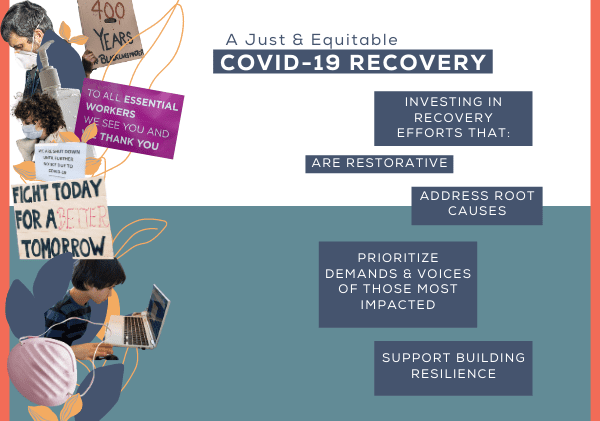 COVID-19 has disproportionately hurt Black, indigenous, Latinx, and other communities of color. As we anticipate the end of the pandemic, we know that recovering and rebuilding from COVID-19 does not and should not mean returning to a pre-pandemic “normal.” The racial inequities and injustices that were a feature of that “normal” — and the COVID-19 pandemic that has both exposed and made them worse — kept everyone in our region from thriving.

We must rebuild in ways that will address root causes of these inequities, prioritize the voices and demands of those most impacted, build resiliency, and promote healing.

To that end, Meyer will focus its 2021 core grantmaking on supporting a just and equitable COVID-19 recovery. We will award grants to organizations that use the core strategies—organizing and base building, advocacy, coalition building, capacity building, and narrative chance—that build power to address systems that have created and perpetuated the inequities exposed and exacerbated during the pandemic. We are agnostic on the specific issues and systems on which organizations focus, as long as the work contributes to a just and equitable COVID-19 recovery. 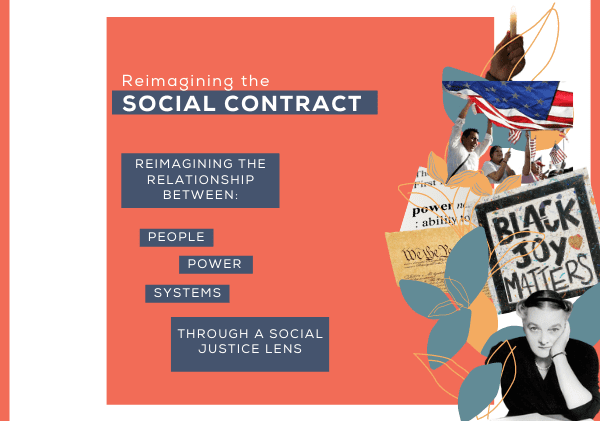 The public health, economic, racial justice, and democracy crises that dominated 2020 shone a bright and unforgiving light on this country’s broken social contract. The social contract includes not just the social safety net, which is fraying and which was inequitable from its New Deal-era start, but also the economy, in which too many of our neighbors are working hard but barely getting by.

We believe that the social contract should be inclusive and race-centered, support a just economy that works for people who are most directly affected by racial injustice, and redefine the relationship between systems and the people they serve.

In 2021, we will devote time and attention to understanding the roots of our country’s unjust social contract and educating the public about the urgent need to re-imagine it. This work will culminate later in the year with a series of convenings with our partners where together we will create a vision for a new social contract. That vision will become the framework for our core grantmaking in 2022 and beyond, to build power to create a new, and more inclusive, social contract. 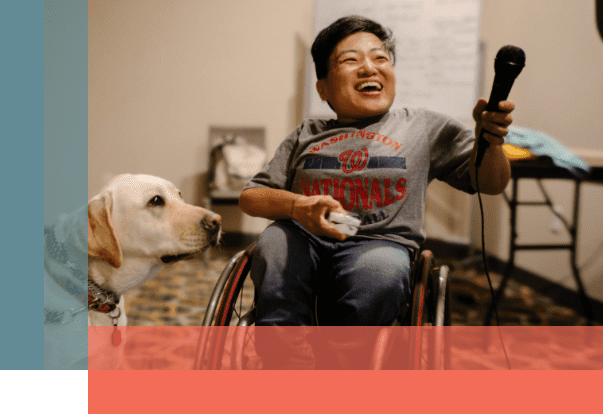 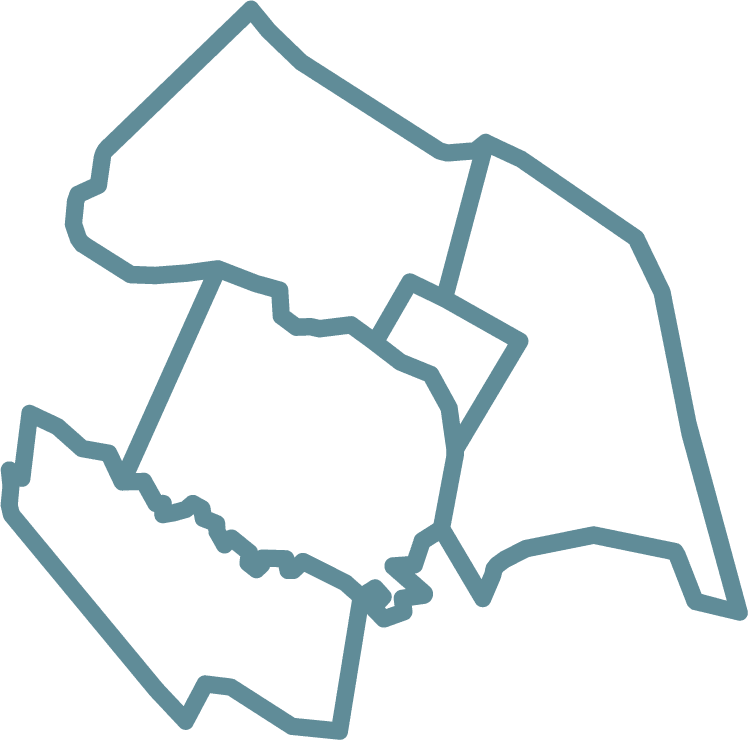