One of the most noteworthy findings from Daring to Lead 2011, the national study of 3,000 nonprofit executives produced by CompassPoint and the Meyer Foundation, was the contrast between the large number of executive directors who described themselves as “very happy” after less than a year on the job (more than half) and the much smaller number who said they were very happy after being an executive director for a few years.

In fact, executives in their jobs for one to five years expressed lower levels of job satisfaction and greater unhappiness with their boards than executives at any other point in their tenure. These findings support my own observation that many executive directors enjoy a honeymoon period during their first few months, followed by several years of growing frustration and challenges. Sometimes these challenges culminate in the executive director’s resignation.

While some turnover is inevitable, a change in executive director every few years can be a tremendous disservice to an organization and the people it serves. And executive turnover is especially disheartening when the leader is a good fit for the role, but simply lacks the tools and support to navigate the challenges of the first few years.

That’s why the Meyer Foundation has worked in partnership with CompassPoint to create the Executive Leadership Intensive, a training and coaching program for executive directors who have been in their jobs for more than two but less than five years.

Building on more than a decade’s worth of research, CompassPoint has designed an intensive, three-day curriculum that covers governance, strategy, performance management, and sustainability—and includes peer learning, professional development planning, and 12 hours of follow-up coaching for each participant.

This pilot program will be held at the Meyer Foundation September 30 to October 2 and offered at no cost to executive directors of Meyer Foundation grantees (although a refundable deposit is required to hold your place). Participation will be limited to 15 executives, and the application deadline is July 9. Click here to learn more and apply.

Last year, we heard through our Listening Project that the most significant challenges facing nonprofit leaders were sustainability, governance, and human resources; that time, rather than money, was the main barrier to professional development; and that the leaders we support valued the Foundation’s role in identifying worthwhile leadership development opportunities. This program is one of our responses to what we heard, and we hope you will consider participating. 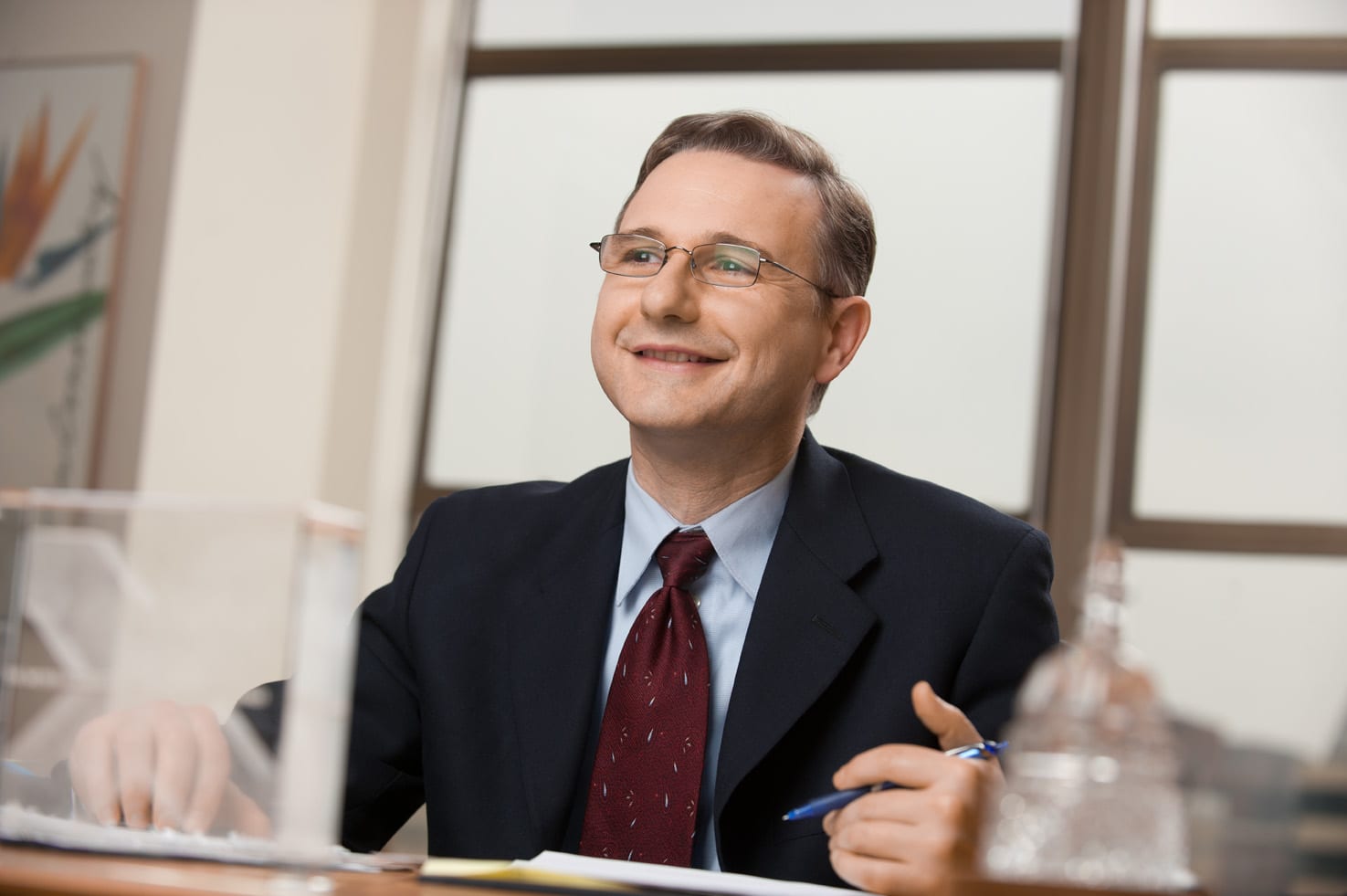