Four Storytelling Sins (and how to avoid these story pitfalls)

During the process of combing through and analyzing more than 195 nonprofit stories this past fall, our research team here at the Center for Social Impact Communication learned a thing or two about what makes certain stories more effective, inspiring or compelling than others. We shared what we consider to be our “basic building blocks” for good stories in our first training session at the Meyer Foundation in February, and below is a summary of some of the key pitfalls to avoid when constructing your organizations stories.

Casting the Organization as the Hero

We get it. It’s tempting (and quite often easier) to feature the organization as the main character in your story. But, we know that audiences respond to and empathize with universal needs (such as the need for community, safety, and self-expression)—and humans, rather organizations, possess these kinds of needs. In fact, recent studies have shown that people are more compelled to give when a single character is featured, rather than a group.

Think of your organization as a supporting character for the hero in the story you are sharing, and focus your lens on the person whose life has been changed by your organization’s programs and services.

Check out examples of this technique in recent videos by Little Lights Urban Ministries and DC Scores. (Note that it’s more than halfway into the Little Lights video that you learn the name of the organization!)

There’s a time and a place for talking about outcomes, achievements, assessments, and action plans—but it’s not in your stories! Rely on your characters’ own words and let them speak for themselves. When in doubt, look at the words on either of these familiar lists, and if any of them appear in your stories consider getting rid of them.

New York-Presbyterian Hospital has a terrific series of stories that allow their patients to describe their experiences in their own words. Evan’s story, in particular, is a powerful one. I doubt that any of his doctors or the NY-P staff would have described his treatment quite the way he did (“Grandma pills” and all), and that’s what makes it so effective.

Telling Your Audience How They Should Feel

How many times have you seen a nonprofit story that featured this line: “This nonprofit changed my life with these services, and with your support, they can help others, too”? It essentially tells your audience how they should feel—sad, then hopeful. Instead of telling your audience how they should feel, show them how your character feels. Focus on sensory details, on painting the picture of what your character’s world was like before, during and after the journey. When done well, a good story will allow your audience to empathize with your storyteller or main character in a much more powerful way than if you had simply stated the facts of the journey.

A terrific example of providing sensory details in a story, believe it or not, comes from Google. Without using a single image of a face or person, this video paints a vivid picture of its character’s journey (and how Google facilitated that journey!).

Having a Flat Character

Too often, we’re given a very one-dimensional, surface view of a character in a story—and it’s typically from the perspective of the organization as the storyteller. Utilizing multiple perspectives can help develop a rich, nuanced character that audiences can more easily relate to. What does the character think of him/herself? What do his/her friends or family have to say?

Take a look at what St. Jude Children’s Research Hospital does in this video. The audience gets to know Dwight, our hero, through the eyes of his family before we ever meet the man himself. As a result, Dwight is an immediately engaging, relatable character whom we’re eager to follow as he talks about how St. Jude changed his life.

We’ll share more on our key building blocks for stories later this spring when the full research project is published. In the meantime, please follow along with the Stories Worth Telling conversation online using the hashtag #storiesworthtelling on Twitter! 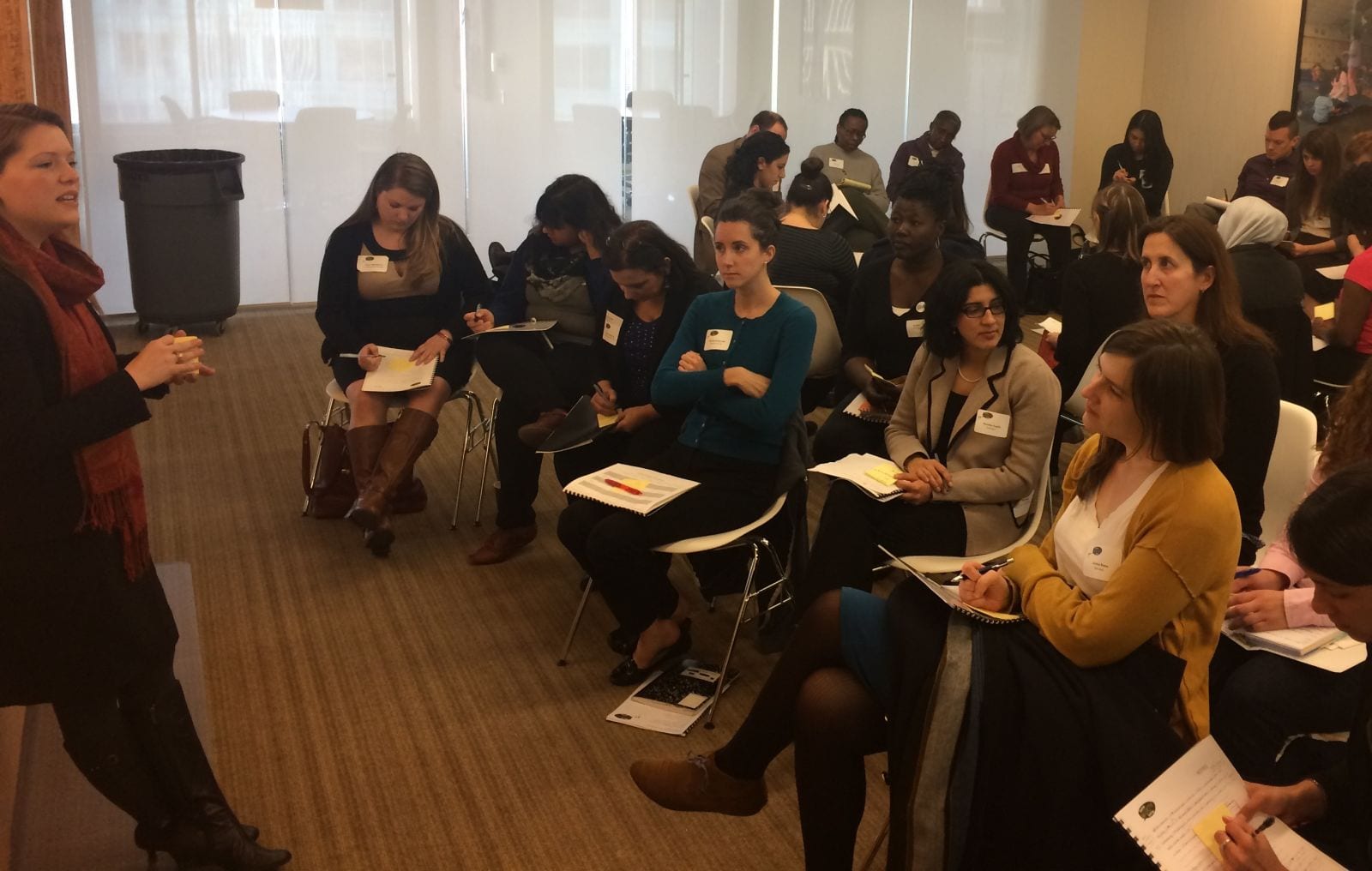